This section presents information on the Governing Body of Environmental and Economic Resource Centre (EERC). The body is made up of 7 members elected by the respective countries trustees who are registered with respective NGO coordinating agencies as direct representatives of EERC in each of its country of existence. The council is headed by the Chairperson, who exercises oversight on the management of EERC country offices and operations with support from other member of the executives.

The council is charged with the responsibility of reviewing the programs and operations of EERC to ensure that they are in tandem with the mission and vision of the organization as well the global standard. The council establishes policies and provides strategic thinking necessary to guide on effective performance of the EERC as a whole. It also reviews, approves and appoints the selection of key staff and auditors towards ensuring accountability and transparency. 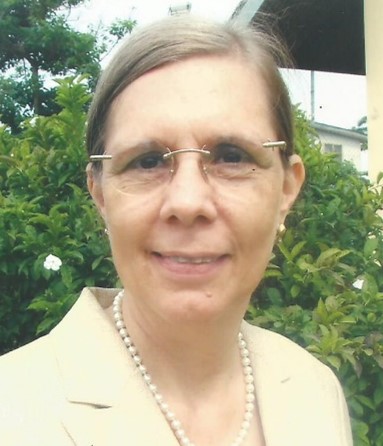 Prof (Mrs.) Janice Olawoye was born at Hartley, Iowa, USA.  She obtained her Bachelor’s and Master’s degrees at Iowa State University and her PhD in Sociology from the University of Ibadan.  She became a Professor of Rural Sociology in 1998 at the Department of Agricultural Extension and Rural Development, University of Ibadan, where she taught for 38 years until voluntarily retiring in 2016.  She served the University in various administrative and committee capacities including being elected the first female Dean of the Faculty of Agriculture and Forestry (2004-2006).  With extensive teaching and research experience, Professor Olawoye has developed expertise in social issues related to rural development.  She has over 70 professional publications and has carried out well over 60 research assignments for several national and international development organizations.  She has supervised many undergraduate and postgraduate students including 30 PH.D. students and has served on the boards of several NGOs, including charitable organizations.

Prof. Akintunde Akangbe Okunade holds a PhD degree from University of Ibadan, Ibadan Nigeria in 1990 (Radiological and Health Physics). He joined the services of Obafemi Awolowo University, Ile-Ife Nigeria in 1982 as a graduate assistant and rose to the position of a professor in 2006. He has been carrying out research in the area of the use of ionizing radiation in medical and health practice. He has over 25 peer-reviewed publications in highly reputable international journals in the area of medical and health physics. He has utilized a couple of international fellowship awards outside Nigeria as a visiting scientist. He is a computational physicist and software developer. He reviews articles for publication in international journals. He has produced a couple of graduate students in MSc and PhD degrees. He served in various committees in Obafemi Awolowo University and other universities in Nigeria. He was a member of the University Governing Council of the Obafemi Awolowo University, Ile-Ife Nigeria between 2011 and 2013 and Director, Information Technology and Communication Unit (INTECU, OAU Ile-Ife) between 2016 and 2018. 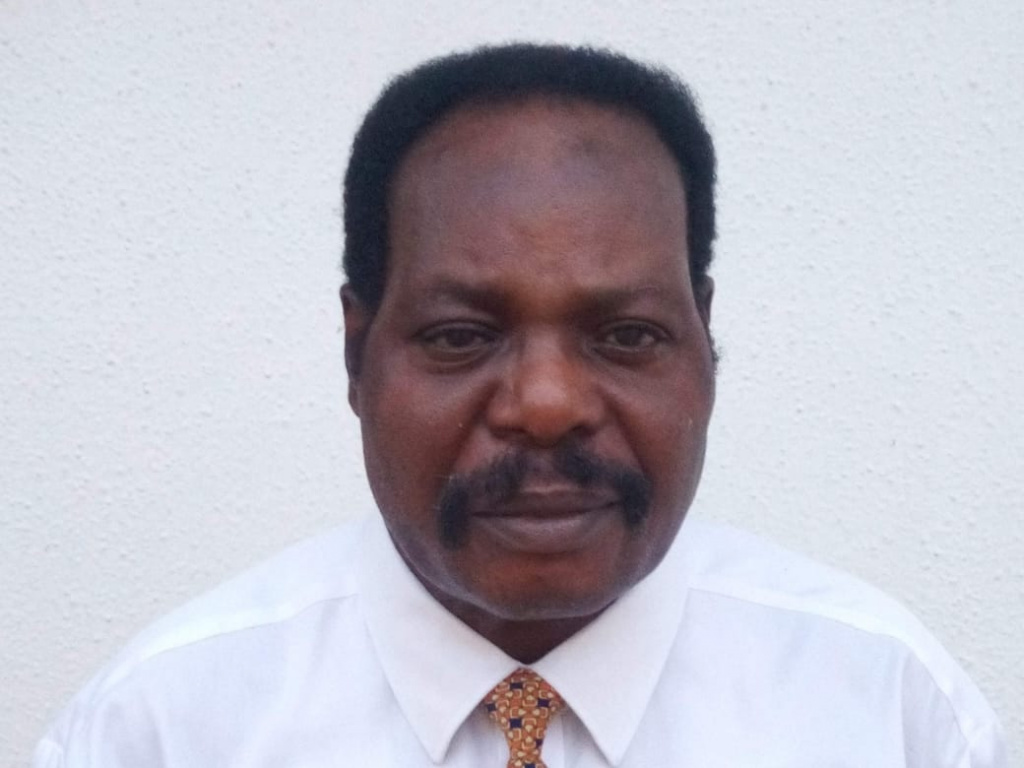 He designed and introduced the Millennium Farmers Project which is an Agriculture Development Project that served as a pivot for mobilizing youths and securing their interest in farming. At the International level, apart from his school days at Virginia State University, Petersburg, Virginia USA, he studied Geographic Information Systems (GIS) and Remote Sensing at the Natural Resources Institute, (NRI) University of Greenwich, United Kingdom. He also attended a short course on Development of Organic Agriculture Certification and Trade in Africa. He has served as a consultant to many international organizations and agencies such as the World Bank, Food and Agricultural Organization of the United Nations (FAO), and the West Africa Agricultural Productivity Programme (WAAPP), a World Bank supported Programme. He was a Visiting Fellow at the African Studies Centre Leiden, the Netherlands between April and July, 2002.

Between August and December 2009, he served on a panel of experts collaborating with the International Food Policy Research Institute (IFPRI) in the review of the Agricultural Strategy Plan for Nigeria. In the year 2014, he served on the committee reviewing the National Seed Policy for Nigeria. He has published to date over sixty (60) scholarly articles in local and international journals, books and refereed conference proceedings.  He is currently a member of the Steering Committee of the Cassava Weed Management Project Supported by the Bill and Melinda Gates Foundation and hosted by the International Institute of Tropical Agriculture (IITA) Ibadan Nigeria. Professor Omotayo’s current research interests are in Eco-friendly and climate smart farming system, Policy analysis and Socio-economic analysis of development interventions. Professor Omotayo is currently an External Examiner, Department of Agricultural Education and Extension, Postgraduate Studies at the University of Swaziland, Swaziland in Southern Africa. Prof Omotayo was a Visiting Fulbright Scholar in Tuskegee University, Alabama USA between 2019 and 2020. He has had research collaboration with Scientists from different Universities across the globe. 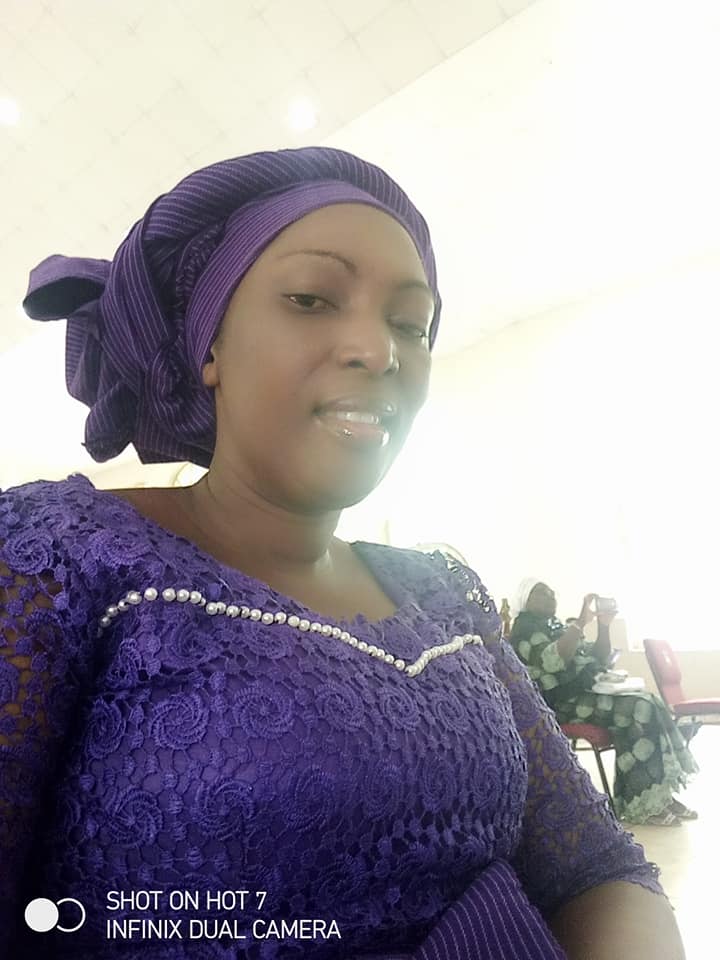 Dr. (Mrs) Oluwatoyin Adeyanju is a Principal Lecturer and currently the Head of the Department of Home- Economics, Federal College of Education, Osiele, Abeokuta. She obtained a PhD in Agricultural Extension and Rural Sociology and M.sc Degree in Home-Science Management, both from the Olabisi Onabanjo University, Ago-Iwoye, Ogun State.

She had her B.ed and N.C.E in Home – Economics from Ahmadu Bello University and Federal College of Education Zaria, Kaduna State respectively. She has served in various Capacities such as Lecturing, External Accessor for Promotion Candidates, Conference Chair, as well as a Member of the College Publication Committee. She has contributed to different chapters of books, with records of published journals articles and conference papers to her credits. 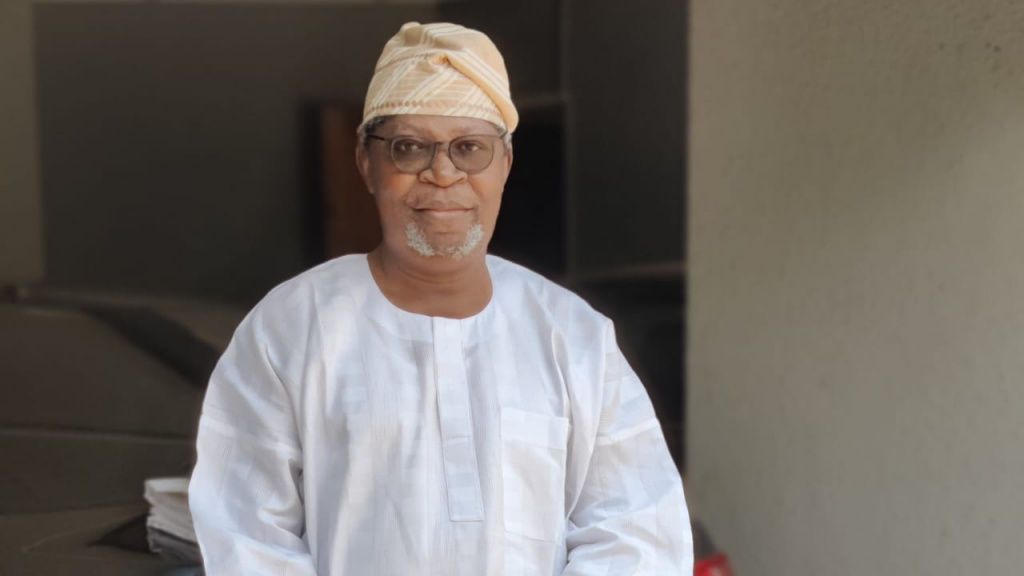 Mr. Joseph Olaoye Jegede is a Retired Chattered Banker. He attended South West London College, Tooting Broadway, London between 1978 and 1979. He obtained his professional certification as an Associate of Chattered Institute of Bankers London, United Kingdom (UK). He worked for Cooperative Bank PLC between 1971 and 2006 where he retired as a General Manager/Chief Inspector, precisely on 31st January 2006. He is currently serving as a member of the Board of Bovas Charitable Foundation. Ever since his retirement as a Banker, Mr. Joseph Olaoye has been a fish farmer for the past 16. He has an influential personality based on his relationship with a wide range of people in power both in politics and commerce. 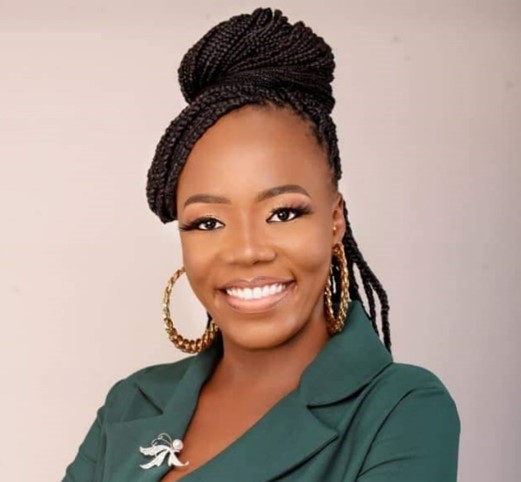 Barrister Obioma Okonkwo is an experienced legal practitioner with a flair for corporate practice, and litigation. She has practiced in different law firms and organisations including O. A. Rahman, Abdullahi & Co.; Kehinde Fadayiro & Co., Swiss Attorney and Media Rights Agenda, before joining Environmental Economic Resources Centre as a Legal Officer. She holds a Diploma in Law and a Bachelor of Laws (LLB) degree from Olabisi Onabanjo University. Following her graduation from the University, she proceeded to the Nigerian Law School where she bagged BL and was subsequently called to the Nigerian Bar. She is known for providing exceptional support and advice on legal issues to corporate bodies, and remaining to date-with laws. She also possesses excellent analytical, research, writing and good communication skills. She has the ability to make good judgment, and manage a large workload with tight deadline. Her hobbies are traveling, cooking and mentoring youngsters. 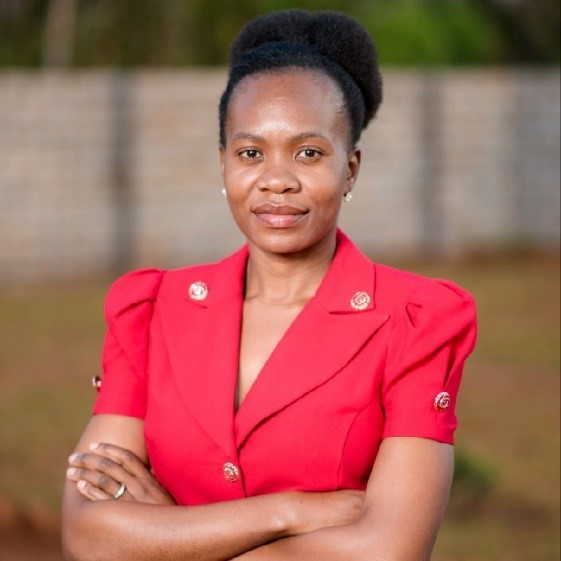 EERC is a Non-Governmental Organization Based in Nigeria with Regional offices across East, West, South, Central and Southern Africa